and of course,
holiday's over!
Shanghai & Korea was so great! geez~.. i guess i need a looooong time to write all of the experiences in here.. sweet memories! ♥

School's opening tomorrow. i've prepared. before this, i argued with my mom about my school uniform but now, it's okay. everything's done! argueing with her, wait for 100 years to win, still impossible. never mind. my brother bought them for me.

honestly speaking, being little kid somehow life made simple, right?
things change. sometimes being adult is better and sometimes being kid is better. depends.
growing up isn't easy. when we're adult, we have more responsibility to carry.
i know. i mean, i knew. arghh! wo bu yao chang da de la! wo bu yao!

somehow i think, when we're growing up, we have lots things to do.
being adult is better so we can do whatever we want.. eat whatever we chose..
but there was one thing when we become adult, we'll become selfish.
we do our things.. and we forgot others. i mean kids.
birthdays.. things-to-buy.. wasn't that selfish?

but then i think, when we're little, aren't we selfish as well?
we depends on people to get something. that was the most thing parents suffered.
we might not appreciate it till we are at their place.

so now.. which is better, kids or adult?
my opinion: it depends on the situation. both have its goods and bads. 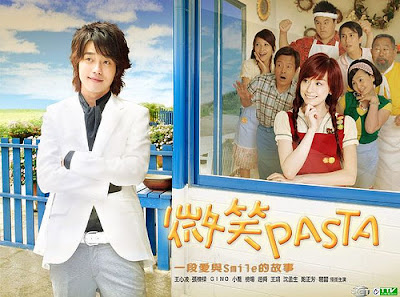 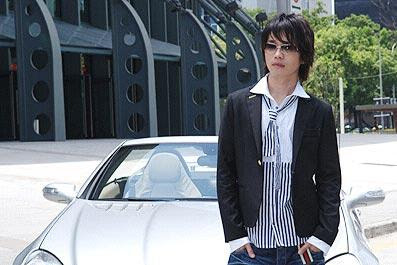 and oh. i've fell in love! with NICHOLAS TEO! ♥
wahsei! he's got a perfect package to be a singer.. and ACTOR!
i just watched Smiling Pasta (wei xiao pasta) until episode 4
5 to 17? be patient. haven't download yet. i can't wait what's going up next!
i searched about it and i discovered, that this story will have it next season which is..
SMILING PASTA 2! 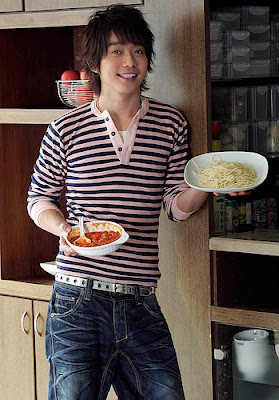 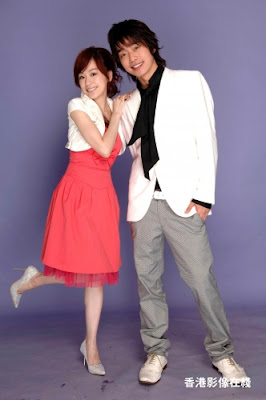 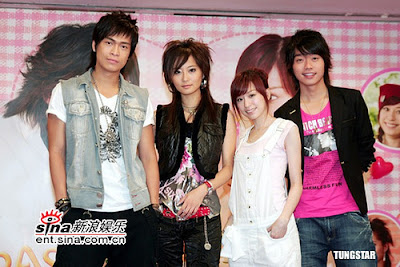 i searched about him, pictures and his blog. and his songs, of course!
he's voice was so cool! i love all his songs! the most i love? ALL! i repeat, ALL OF THEM! ♥


i really wish to see him.. and you know what?
i searched infos about him. the UNBELIEVABLE. 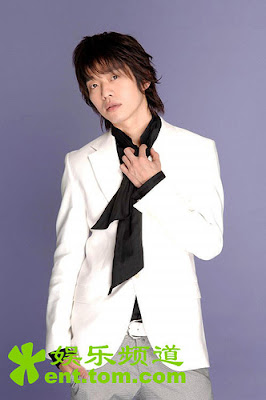 i also watched why why love! my my! those ACTORS were so cool!
Rainie Wang was there too! the story was not bad! quite sweet!
but unfortunately, i began watch was on 5th episode, i think.
the story will end soon. 17th January. Witch Yoo Hee will be next on tv. on the 18th. =(
Posted by ★Jasmine at 3:51 PM

are you serious? theyre having a smiling pasta 2?! hopefully in the second one theyll have their wedding(=