Little Happiness in The Idiot Box

Unhappy people stick themselves to the television 30 percent more than happy people. The results held even after taking into account education, income, age and marital status. 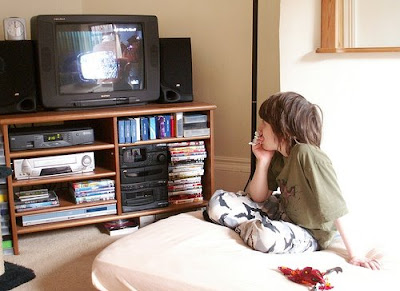 In addition, happy individuals were more

The researchers are not sure, though, whether unhappiness leads to more television-watching or more viewing leads to unhappiness.

In fact, people say they like watching television: Past research has shown that when people watch television they enjoy it. In these studies, participants reported that on a scale from 0 (dislike) to 10 (greatly enjoy), TV-watching was nearly an 8. 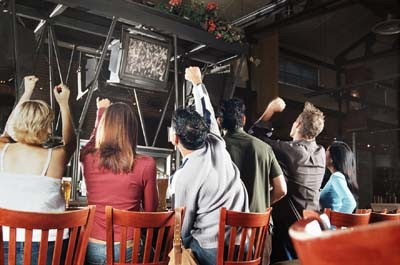 But perhaps the high from watching television doesn't last.
"These conflicting data suggest that TV may provide viewers with short-run pleasure, but at the expense of long-term malaise," said researcher John Robinson, a sociologist at the University of Maryland, College Park. 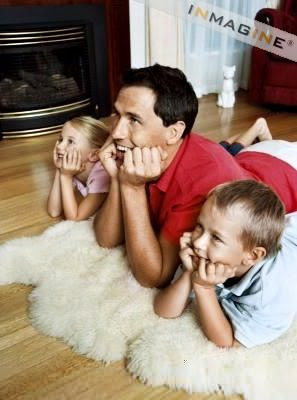 Or, maybe television is simply a refuge for people who are already unhappy.
"TV is not judgmental nor difficult, so people with few social skills or resources for other activities can engage in it," Robinson and UM colleague Steven Martin write in the December issue of the journal Social Indicators Research.

They add, "Furthermore, chronic unhappiness can be socially and personally debilitating and can interfere with work and most social and personal activities, but even the unhappiest people can click a remote and be passively entertained by a TV."

It's what researches said,
what about you?
Posted by ★Jasmine at 11:37 AM

i dont have time for tele. im mostly out hanging out with the dudes, my wife, family and church activities. so, im considered as happy.... :)