Most Dangerous Superstars Award on the internet goes to...

Brad Pitt declared most dangerous man on the internet. According to McAfee, the film star's name is more likely to direct a user to malicious sites than any other celebrity moniker. 'Brad Pitt' has been found to be the most dangerous search name of the year. 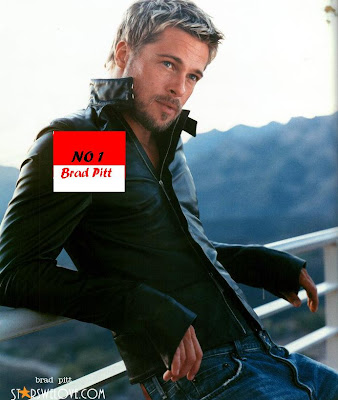 1st: Brad Pitt
The security firm found that fans who search the name "Brad Pitt" on the web have nearly a 1 in 5 chance of encountering a potentially risky site. 18 per cent of searches lead to wallpaper, screen savers and photos that carried some sort of malware. Searching 'Brad Pitt screensavers' bumps the infection risk up to 50 per cent. 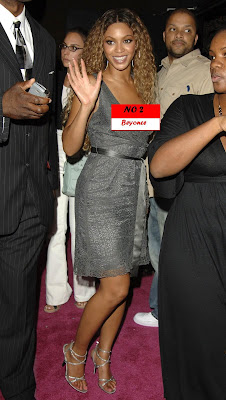 2nd: Beyonce
Actress and pop star Beyonce was rated as the second most dangerous celebrity query. McAfee warned that searching for the singer's ringtones was particularly risky for users and could lead to both malware infection and stolen personal information. 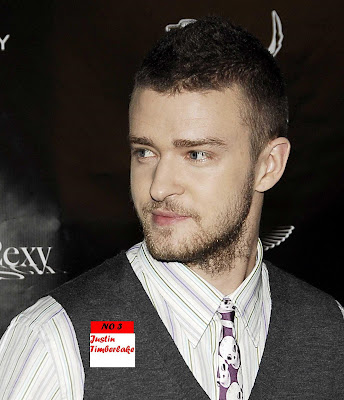 
Rounding out the list of riskiest searches ealier this year were Lindsey Lohan, Cameron Diaz, George Clooney and Angelina Jolie.
Posted by ★Jasmine at 12:58 PM

Hi good day my friend! Would you like to have exchange links with me? here is my site:
pinay sexy
message me in the latest post of my blog if you are interested.. thanks!

ang bf ko pala ang most dangerous, i think i have to avoid him now... hehehehe...

btw, thanks for visiting my korean food.

enjoy the rest of your weekend!

good thing am not a die hard fan of the 3! but my wife is! well, beyonce is sexy but am not putting up her wallpaper on my screen, though. probably a sexy pin-up poster in my room (if am still a bachelor, though!) hahahah!