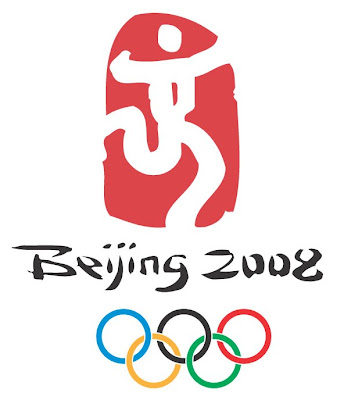 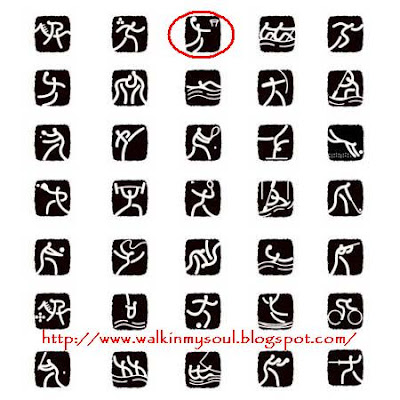 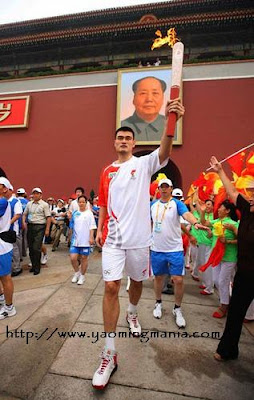 Injury-plagued seasons (2005–2008)
and missed almost 55 games!
I think I read about him that when he came back for the game, which the Rockets won 104–88, was broadcast on 19 networks in China, and was watched by over 200 million people in China alone, making it one of the most-watched NBA games in history!

and oh, did I mention that I got JingJing (FuWa doll) from MCDonald? and a limited edition cup, which is BASKETBALL???

Whoa~ I'm the luckiest person in the world!!! I'm only gonna use that cup after HOUSTON ROCKET'S VICTORY!!!! *kampaiii* ^^

What kampai is? On top of my blog, there's a little box. type there and as all you wanted =)

(Sorry no pictures shown, I'll edit this post after August test. I'm not suppose to online now, you see, after leaving a little folks here, i'm off, so just wait & see!)

..TO BE CONTINUED..
for Rocket's VICTORY~!

wow salute! u woke up at such an auspicious hour!! haha, surely very lucky this year!! :D

Happy watching the Games! Me watching the opening ceremony now, at the same time finger busily typing this message! Enjoy!

by the way, the night ceremony was AWESOME anyway! ^O^