Why is ''John Doe" used to refer to unidentified people?

Anyone who has read a detective novel or seen a cops-and-robbers movie has heard the name "John Doe" used to describe an unidentifiable victim or suspect. 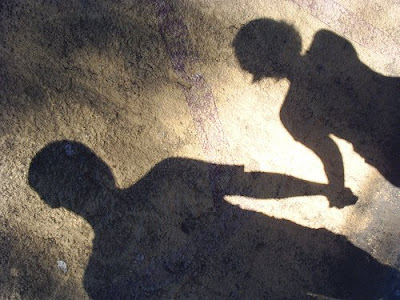 Wondering Why?
As early as the 18th century, the name "John Doe" was used in British courts to represent imaginary tenant being evicted from land whose ownership was ambiguous or disputed.

"John Doe" (as well as Jane Doe) is still used in North American courts whenever a person is unknown, or cannot be named in order to protect their privacy.
Posted by ★Jasmine at 8:51 AM