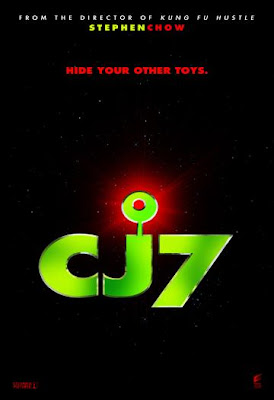 A fantasy tale featuring state of the art visual effects, CJ7 is a comedy about a poor laborer father played by STEPHEN CHOW and his young son. When a fascinating and strange new pet enters their lives, they learn a poignant lesson about the true nature of family and the things money can’t buy. 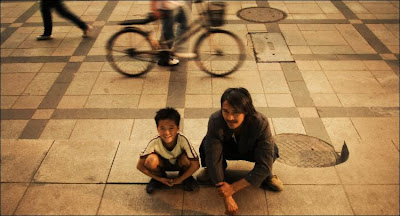 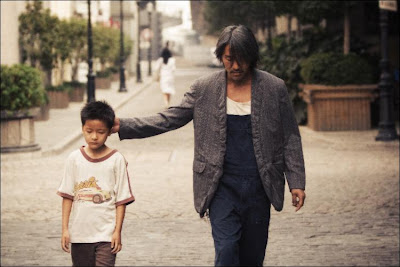 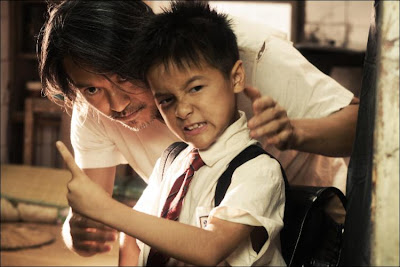 --> though this movie will gonna be funniest Stephen Chow's movie i've watched; but it turned up to be very sad sad story, but still, I LIKE IT! it's funny and there's moral values and it's not just sad, it's REALLY REALLY FUNNY! 5 STARS! CONGRATULATIONS!!